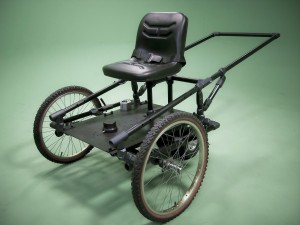 The crew of feature film “Gold” have been shooting with the rickshaw in Leeds and Bradford this week. 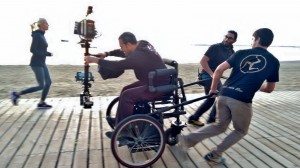 Here’s Steadicam op. Ramon Sanchez shooting with the step on rickshaw at the beach in Barcelona.

Currently shooting Steadicam for BBC comedy series “Home From Home” which is filming in the Lake District.

The standard rickshaw has been up in the Lake District this week with the crew “The A Word” series 2 which is currently filming around Keswick and Derwent Water.

I have recently been  shooting Steadicam on Manchester based feature “North Light” wth DP Adam Scarth and Director Dan Kokotaijo. 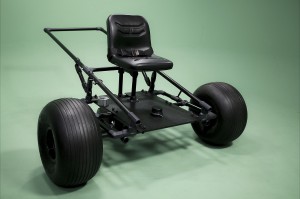 The rickshaw has recently been out with the crew from the second series of police drama “Safe House”, which has been filming around Merseyside and Cheshire.
Balloon wheels helped to smooth out tracking shots over waste ground. 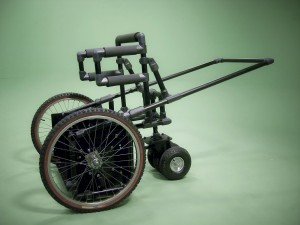 Steadicam supremo Alf Tramontin climbed aboard the cycle rickshaw this week for series two of police drama “No Offence”.  To shoot a BMX chase sequence, Alf used the step on/off rickshaw attached to the bike. With his rig hard mounted and underslung he was able to shoot dramatic low angle fast paced coverage